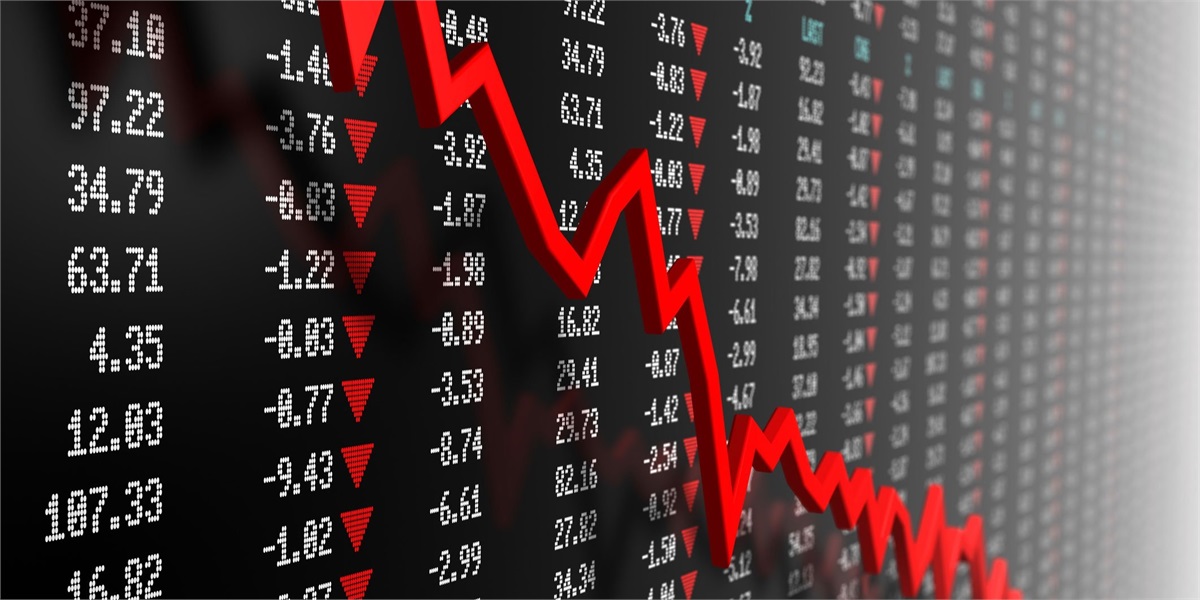 What to do during a large stock market decline

With the recent speed at which the stock market has been moving on a day-to-day, and week-to-week basis, I can’t even begin to guess where it will be when this article gets published a few weeks from now. But, as of today’s close (March 11th) the stock market (as measured by the Dow Jones) is down 20% from the all-time-high just set on February 12th. We have just experienced the fastest 20% decline in the history of the market. The fear of a pending recession brought on by a slowing global economy is fully in charge of this market. So, what should we do?

First of all, remember that investing is a long-term endeavor. From January 1996 through the end of February 2020 the S&P 500 produced a total return (including reinvested dividends) of 726%, which is an annualized return of 9.2% per year. This was all during a time period where we experienced two recessions that saw two 50% peak-to-trough declines.

While it’s very uncomfortable going through them, drawdowns in the stock market are a normal part of investing. Since 1928 the market has experienced a 10% or greater peak-to-trough drawdown once every two years on average. Once every 5 years, on average, that drawdown is 20% or more. The last one we had was during the 4th quarter of 2018 when the stock market declined by almost 20% before staging a huge comeback.

This is why taking a long-term view is important. When it comes to one’s retirement funds, most people thing about their time horizon in terms of the date when they will retire. In reality, it is much, much longer. Your retirement time-horizon is from now until the end of your life. It’s not like you invest for retirement and then on your retirement date you suddenly move all of your investments to cash. You’ll need to keep some portion of your assets invested in stocks for long-term growth so that your retirement funds (and the income those funds are able to produce) keep pace with inflation. What that “portion” is will depend on your unique circumstances and risk tolerance, which leads me to the next topic.

Make sure that your assets are properly allocated. If you’re extremely worried about the recent decline in your account value to the point you’re stressing out or can’t sleep, then you’ve been too risky with your money. It’s too late to fix that now. Do not panic and sell everything now! You will not “get back in” at the “right time”. Studies have shown that this does not work for people. It is best to ride through this and re-allocate to a lower risk portfolio after the market recovers, which it will eventually do.

That being said, there are some moves and changes which you may be able to take to lessen the blow from this stock market decline. While stocks have been declining, bonds have been going up. The largely followed aggregate bond index is up more than 10% over the past year, and the longer-dated 30-year treasury bond ETF is up over 30% in the past year. This is a good time to rebalance your investment allocation where you’ll take some of those gains in your bonds and reinvest them in your stock allocation.

Lastly, I’ll say that people who have a financial plan typically handle times like this much better than people who don’t. When you have a plan – a “living, breathing” plan that you can look at in real time (not just a binder of reports you filed away two years ago and have never looked at again) – you can give yourself peace of mind knowing that you’ll still be able to achieve your retirement goals…even though the market is currently down 20% from it’s high.